I heard the statements above many years ago and have found them to be true. There is no one in the church who has the ability to persuade like the pastor.

Keep these recommendations in mind when asking the pastor to announce or promote your Bible study groups:

1. The pastor carefully chooses what to push.

If the pastor promotes everything, it doesn’t take long before everything is of the same importance. That is a dangerous situation. While some programs and ministries are important to some people, the reality is that some of these ministries are not crucial to the life of the church. Sunday School is crucial! A church can skip having a fall festival, but a declining Sunday School is detrimental. The pastor must carefully choose where to place his persuasive powers.

2. The pastor carefully chooses where to push.

One of the statements above indicates the pulpit is the most influential place of persuasion. Yet the pastor must be careful that everything doesn’t get pushed from the pulpit. The rule I tried to use was that only announcements that pertained to the whole church (or at least a majority of the church) were announced from the pulpit. Those that related to only kids or students were promoted in other ways and other places.

Because Sunday School is one of only a handful of ministries that impacts every person, it should be addressed regularly from the pulpit. Pastors should talk about Sunday School every week in some form. This brings emphasis and a sense of priority to Sunday School.

3. The pastor carefully chooses when to push.

As a pastor, I have often been approached right before a service and asked if I would say something about a particular activity or ministry. At times I did. Other times I conveniently forgot to do so. A pastor should not only think through what to push (priorities) and where to push (at the pulpit or by some other means), but also when to push. A mention of Sunday School during a sermon carries much more influence than a word at announcement time. 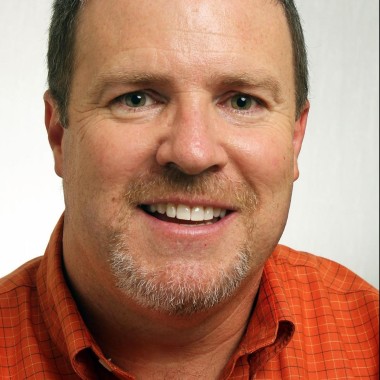