Seeking truth and accepting opinion as truth are not the same thing. In fact, when a small group leader allows an individual’s concept of truth to trump God’s truth, false teaching has just occurred. It is extremely important that small groups, when studying the Bible, maintain their search for God’s perspective.

A group leader who accepts opinion as truth:

Most of the time, small group leaders will know when opinion is about to override God’s truth. They will know because group members will lead off their statement with phrases like one of the following:

These statements can provide for interesting discussion, but if group leaders allow these statements to stand as unquestioned truth or as the final word on the subject, they have done a disservice to both their group members and to the Word of God.

Bottom line: a lot of opinions are going to circle the runway when your small group meets. As small group leaders, we need to make sure that only God’s truth lands.

Rick Howerton is the Small Groups and Discipleship Specialist at Lifeway Christian Resources. He has authored many small group studies, is a highly sought after trainer and speaker, and is the author of Destination Community: Small Group Ministry Manual as well as A Different Kind of Tribe: Embracing the New Small Group Dynamic. He is also the co-author of Disciples Path: A Practical Guide to Disciple Making and Countdown: Launching and Leading Transformational Groups. But Rick’s deepest passion and his goal in life is to see “a biblical small group within walking distance of every person on the planet making disciples that make disciples.” 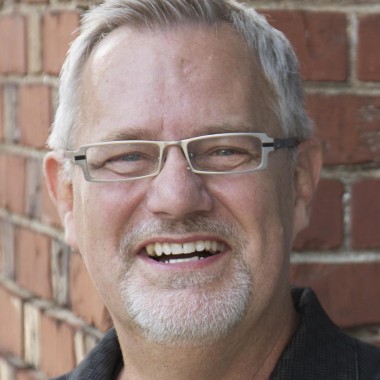